People standing next to their net worth in cash

People standing next to their net worth in cash

This is what kicked off this "Visualize Everything" section of the site. Its lunchtime so there is not much time to add much to the first page, but let's get started!

But before we do, there are two things I should make perfectly clear....

On to some real people!

$1 million in a single pallete layer stack of $100 bills 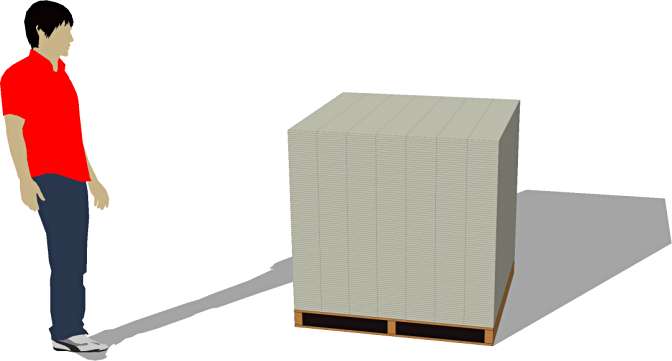 US Military budget for 2015